It Was A Monster Mash

Things got a little bit scary in Yorkshire last week when families and fostering teams from our Beverley and Doncaster offices got together for a Monster Mash Halloween party.

Although the sun was up and there wasn’t a single bat in the sky at 11am in the morning, there was no mistaking that this was going to be a party with a bite right from the start, as our monstrous and ghoulish guests were ushered into the ‘Hut of Horror’ (otherwise known as Brough Scout Hut!) by Nicole ‘Little Devil’ Wayman and her witchy henchwoman (yes, women can be henchmen too!) Chris ‘Cauldrons & Curses’ Dear.

Once everyone was inside the sight could only be described as a monster mash! There was a frightfully good turnout with about 35 monsters, vampires, witches, ghosts and zombies of all sizes in attendance. Everyone had made a great effort in dressing up and a good 10 or 15 minutes was spent admiring costumes and producing coordinating sound effects (hands down winner of the latter showdown being our Foster Carer Julie ‘Cackle’ Graham for her terrifying witchy cackle which went down a storm - she had been practicing!). 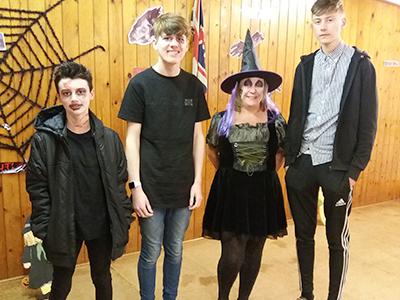 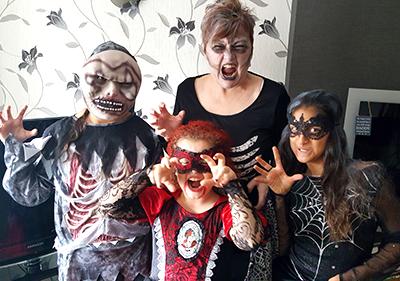 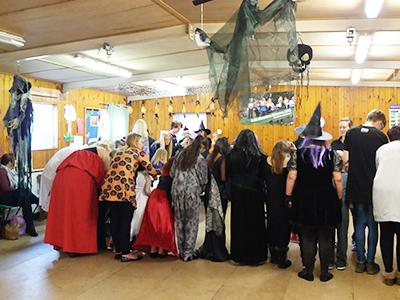 Once everyone had settled in it was time to get stuck into some ghastly games and activities. First up was ‘Guzzle the Gruesome Hanging Donuts’ – a little like apple bobbing with donuts on a string. After much hilarity, ferocious teeth gnashing and a torrent of crumbs we finally had a winner and it was time to move on to the next activity - a very Halloween-appropriate slimey, gooey interactive science demonstration by local scientific entertainers, Labrascals. The children all joined in heartily with the hands-on experiments complete with atmospheric dry ice, making horrific substances like jelly worms, slime, expanding nappy gel, slime, quicksand, slime… I mean, what’s a Halloween party without slime?! 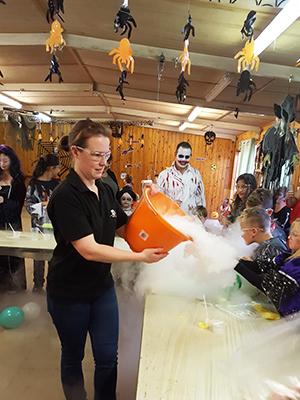 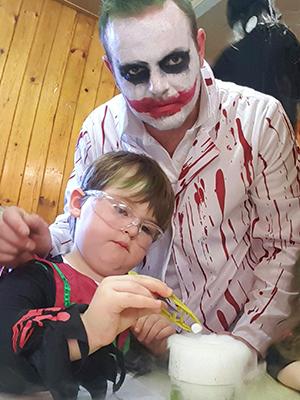 There was only one thing to do after this introduction to science’s most stomach-churning substances and that was, of course, to have lunch! Once the guests had completely gorged on all the beastly food at the long banquet table that would have looked entirely at home at Miss Havisham’s pad, it was on to apple bobbing and pumpkin carving. Plenty of prizes were handed out and only the very tips of one or two fingers were chopped off (only joking – no actual appendages were harmed in the making of this Halloween story!) before it was time for our little (and not so little) monsters to head off home to their respective lairs, coffins, crypts, caves and castles! 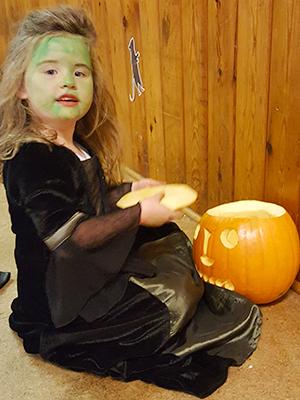 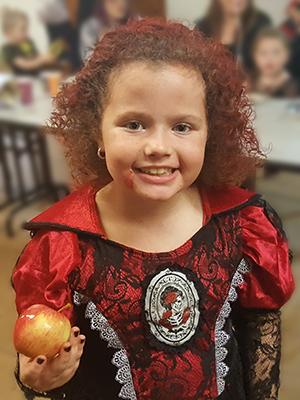 UPDATE:After their scary ordeal the team in Doncaster and Beverley say that their pulse rates have now returned to normal. Although one or two of them did admit that, still to this day, they sometimes wake in the dead of night with everything as silent as the grave except for that hideous cackle still ringing in their ears…. 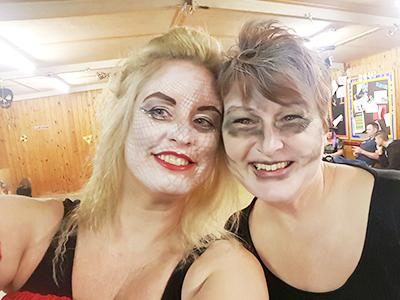