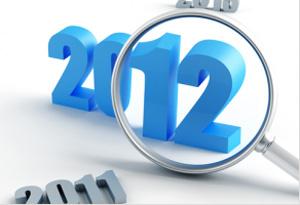 As we go hurtling into another new year we often spend so much energy focusing on what we're going to do better this year that it's easy to forget to take time to remember our achievements.

Together our foster carers and young people achieved some amazing things in 2012, things that are undeniable proof of the power of fostering to improve young people’s lives. To some these may seem like small things, but those who foster or work with fostered children know that when it comes to making a happy childhood the small things are the big things.


These are just a few examples of the many achievements made by our foster carers and young people last year. We wanted to say that we’re proud of you all and if together we achieve as much in 2013 as we did in 2012 it’ll be a very good year!

If you have been inspired by some of the achievements in this article and think that you could help young people through fostering then please get in touch with your local Family Fostercare office directly, complete our online enquiry form or call us on 0800 321 3230.