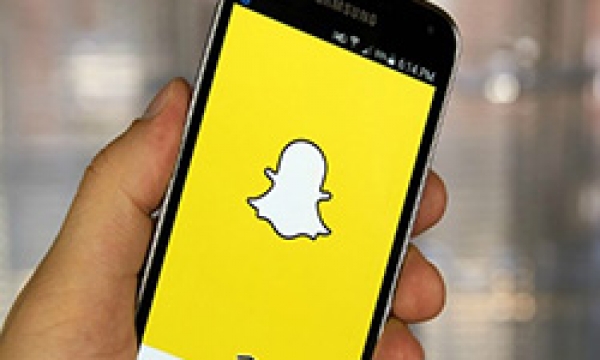 It’s not the first time the SnapChat instant messaging app has hit the headlines for all the wrong reasons, but its latest feature upgrade Snap Maps is giving foster carers and anyone involved in safeguarding vulnerable children extreme cause for concern.

It’s not the first time the SnapChat instant messaging app has hit the headlines for all the wrong reasons, but its latest feature upgrade Snap Maps is giving foster carers and anyone involved in safeguarding vulnerable children extreme cause for concern.

SnapChat’s controversial new feature, which is automatically installed by stealth in the app’s latest update, uses real-time location and activity-based data to work out where a user is and what they are doing, and shares this information with ‘friends’ on an interactive map.

Terrifyingly the map is precise enough to show not only what street you are on but also whereabouts on the street you are. The level of accuracy and the level of data shared is leading young users of the app to jokingly refer to it as a way to ‘stalk’ your friends. But it’s no joke. This development has potentially disastrous implications for safeguarding of children, especially for foster children and children in care, for whom the job of safeguarding is often more complex than other children.

ITV’s daytime show Loose Women’s co-host Nadia Sawalha was so horrified by the new Snap Map feature after her daughter show it to her that she posted a video to Facebook which has since been viewed over 25 million times. Ms Sawalha says, “This is so dangerous. I don’t know what you guys think but I think this is so dangerous. This is a step too far.”

Fortunately, and in SnapChat’s only saving grace on this issue, is that users are able to opt out of sharing their location on Snap Map by selecting ‘Ghost Mode’. ‘Ghost Mode’ is allegedly selected by default but it is crucial for parents, guardians and especially our foster carers to check this setting selected on children’s phones and their phones if applicable as a matter of urgency. We would also recommend making periodic checks that it remains on.

How to enable Ghost Mode in Snap Chat / Snap Map

Here's the video and link of Nadia Sawalha's daughter explaining the app, and Nadia's reaction to it. We urge you to share it with all your friends, relatives, colleagues and parents of your children’s friends too:

Hopefully the weight of public pressure will force SnapChat to rethink their ill-advised feature but in the meantime extreme vigilance is required from us as foster carers and fostering providers to ensure that this app is not allowed to compromise the safety of a single child in our care.

More in this category: « Let The Summer Fun Begin! 3rd Children's Council »
back to top

Upcoming Events at our Local Offices

Publish modules to the "offcanvas" position.